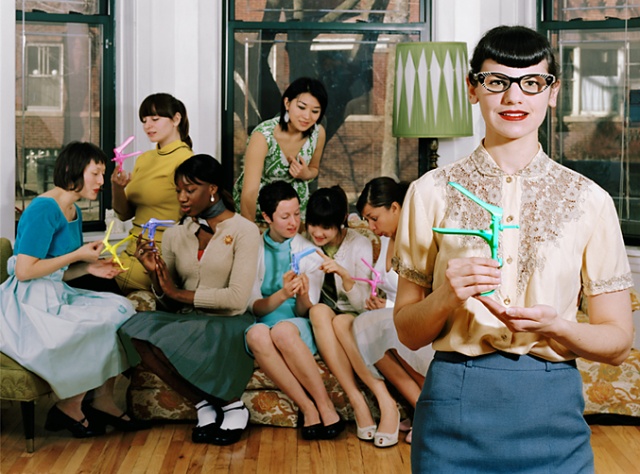 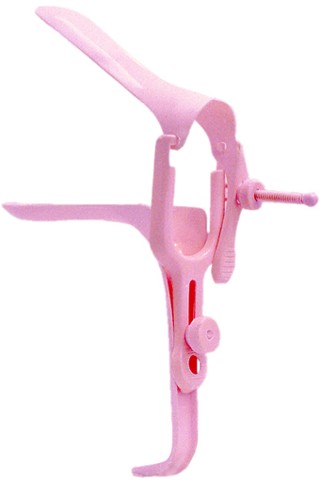 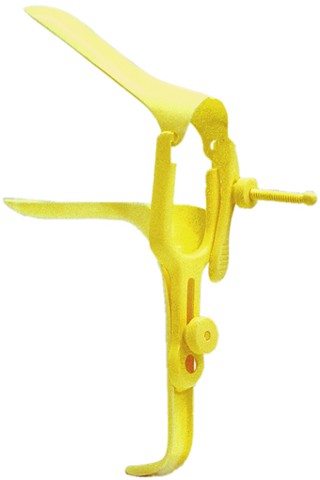 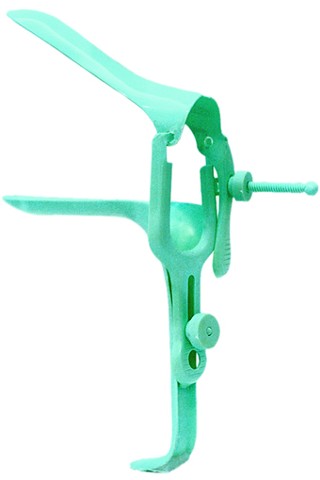 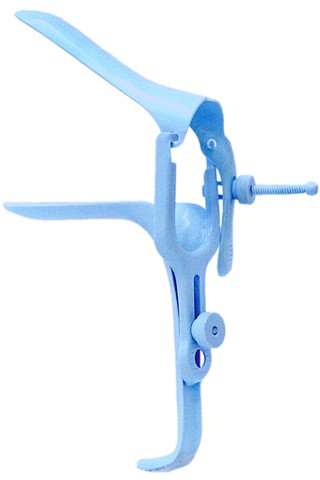 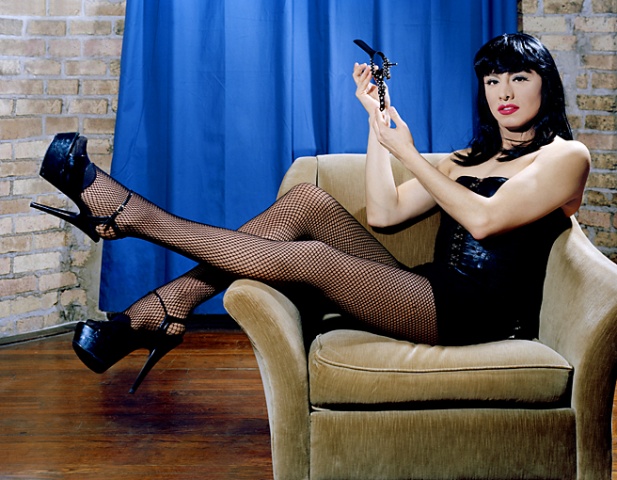 Looking For Something Wild In Your Night 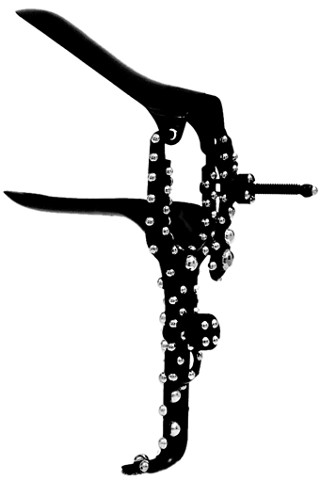 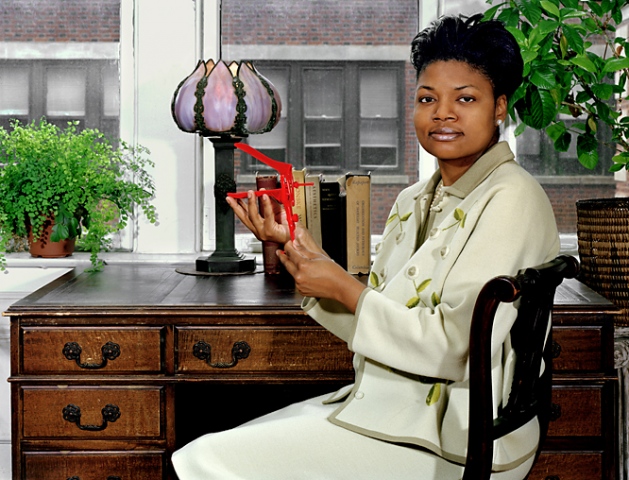 For The Sophisticated Woman 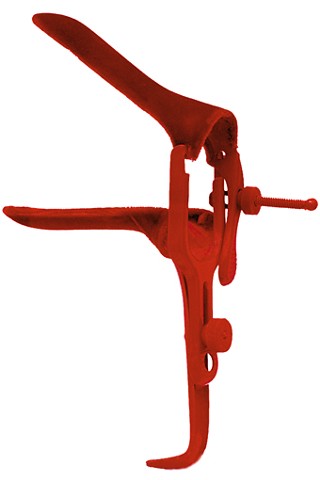 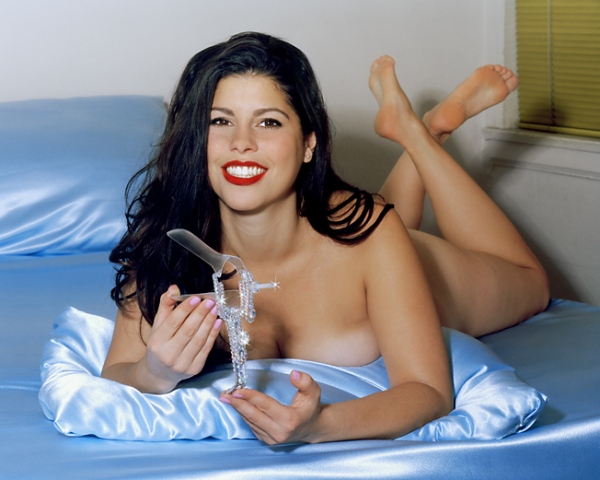 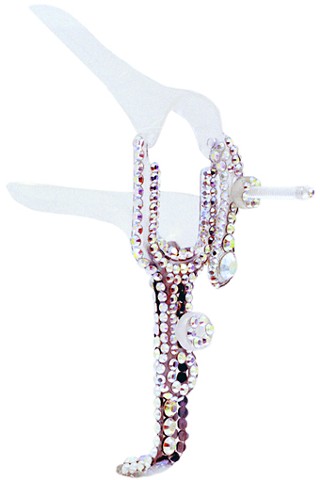 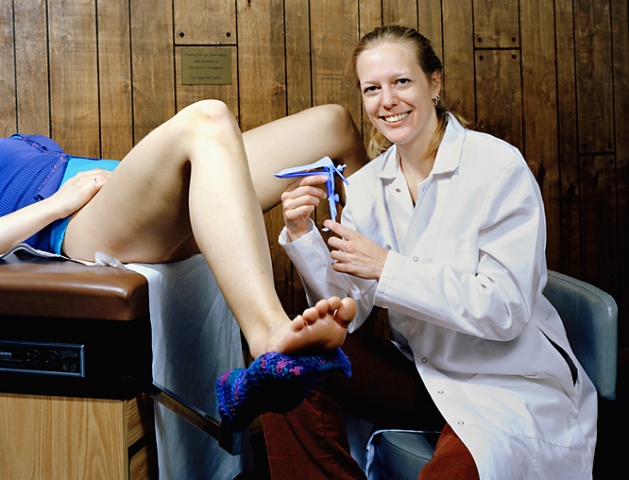 Take It To The Clinic 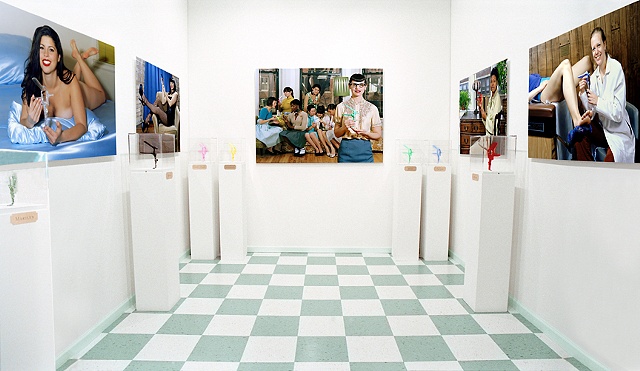 Women have always been targeted by advertising campaigns to stay in the home, tend to the family, and above all, remain ladies. Looking at a 1950s Tupperware advertisement brought to mind what could have been advertised to women, viz: the speculum - an object with which all women come into physical contact yet never hold in their hands and rarely ever see. Speculums are cold and heavy. Gynecological exams can be invasive and thus uncomfortable. It wasn’t until the rise of Feminism during the 1970s that women finally felt free to study their bodies without barriers or preconceived notions. This resulted in the phenomenon of speculum parties where groups of women gathered together to disrobe and educate themselves through self-examination of their anatomy. While researching both the history of the speculum and Tupperware, I found unexpected correlations between these disparate objects created by men for women.

The speculum was invented in the 1840s in Alabama by J. Marion Sims and tested exclusively on African American slave women. The only recorded names of Sims’ countless “guinea pigs” are Anarcha, Betsy, and Lucy. In order to find a treatment for vesicovaginal fistulas and related problems these, and others brought to Sims by neighboring slave owners, were forced to endure repeated vaginal invasions, kneeling on all fours on a table without benefit of anesthesia. The tests eventually led to Sims' construction of the speculum. For this and other discoveries he has been dubbed “the father of modern gynecology.”

Thousands of women lost their jobs in the mid 1940s after their husbands returned home from WW II. For them Tupperware became a viable substitute. It brought a new job, good income, and a sense of self-worth to many post-war lives. With unconscious irony the products’ advertisements promoted the idea that Woman's place was only in the home. Targeting an all-female sales force through the “party plan” model was the ingenious marketing strategy of the company’s autonomous vice-president, Brownie Wise, who was unceremoniously let go in 1958 from no fault of her own. She was never honored for her innovations and in fact, was later expunged from Tupperware’s official history.

My Bachelor in Fine Arts thesis show, "A New Classic! Modern Specula For Modern Living," is a satirical reexamination of post-World War II America’s desire to suppress social problems and promulgate a more consistently “happy” way of life. Merging the quintessential homemaker’s storage container and the medical object used in gynecological exams was an attempt to subvert the coldness and sterility of the latter making it sweetly inviting.