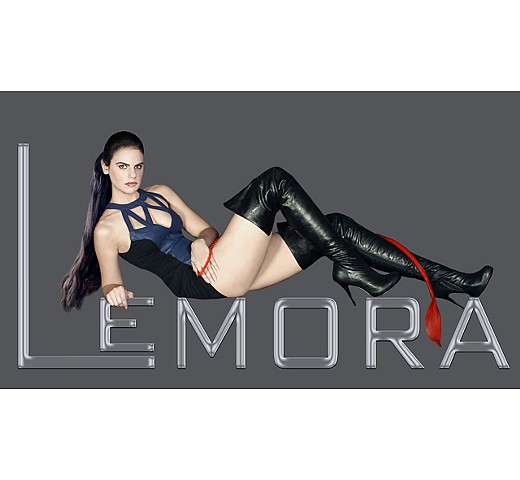 I also learned a few things from world renowned Isabella Sinclaire. I had the pleasure to model for her production company Gwen Media and do a bit of work at her Ivy Manor before she retired.

At times I incorporate fetish subject matter into my artwork. Conversely I feel a greater acceptance of conservative life styles. Being involved in any subculture helps one to tolerate beliefs they may not agree with.