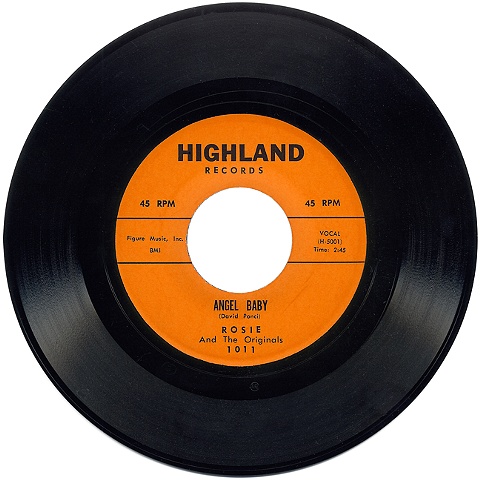 While at SAIC, I had been introduced to the addictive world of 45 RPM record collecting by an instructor who dubbed me Angel Baby, after one of my all time favorite songs. Under this name I went on to deejay and host two Internet-radio shows.

A few months after returning to LA in 2005, I joined the non-profit Internet-radio station Kill Corporate Radio where I started Lost in Paradise. A collective, KillRadio.org was owned and operated by all the DJ's. An amazing concept yet some members were not active, making others carry extra weight which was the main reason I left in 2010.

In 2007, while still at KillRadio.org, I joined another Internet-radio station LuxuriaMusic.com where I introduced a second show, Between the Sheets. This station was not a collective, it was owned by a third party and operated by a manager. The constant politics within it eventually motivated me to go out on my own in 2012. I now independently record my podcasts at my in-home studio.