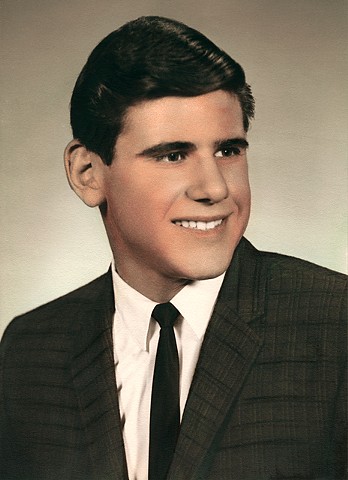 He began his Rabbinic studies at age 16 at Hebrew Union College and has spent his professional life serving in a variety of settings before he and my mom created their own synagogue. He is the co-founder of the Academy For Jewish Religion California, which is the first transdenominational seminary on the West Coast. In addition he has been in private practice as a clinical psychologist and naturopathic practitioner for mind/body healing. As a rabbi, Kabbalist, and psychologist with extensive study in medicine, neuroscience, physics and psychobiology, he provides a unique multidisciplinary approach to Judaism. And has developed modern applications to the ancient mystic traditions.

Due to an untreated learning disability, viz: dyslexia, he has a unique ability to retain large amounts of information speaking and teaching at length without referring to the written word. Unfortunately this same disability has prevented him from writing out his teachings in book form. And because of a debilitating illness during the last 10 years his work has been limited.