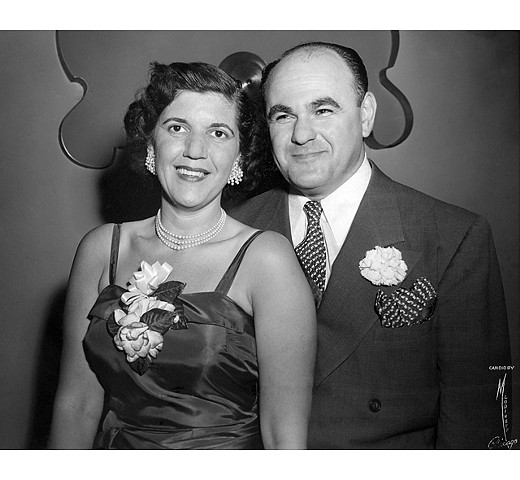 All my dad told me is that his father who had a business in the Chicago suburb of Cicero, somehow ran afoul of the mob. After quickly marrying my grandmother in 1938 he fled to Los Angeles, later joining the Marines during WW II. When he returned to California his eventual success in the chemical business allowed him to become a serious art collector. After their divorce, my grandmother’s settlement included many of his art pieces, which she unknowingly sold under value in order to quickly support both herself and her children. My grandfather died before I was born. I wish I had known him.